In the air race, pilots compete in a sprint competition to gain the fastest times as they navigate through a series of air gates.

Lake Macquarie, two hours north of Sydney in New South Wales, is just one of four locations on the International Air Race Series circuit and the only one in Australia.

Matt Hall has lived the high life, literally. The former fighter pilot has traveled the world competing in the world’s fastest motorsport: the white-knuckle pursuit of air racing.

The reigning air race champion is flying extra high as come November, he is set to compete in front of a home crowd.

“It’s going to be fantastic competing in front of a home crowd because you know everyone there is cheering you on,” Hall said.

Float Your Boat is an annual open competition for boat owners to dress their boats with lights and take part in a flotilla parade for cash prizes. The parade of illuminated boats make their way directly past Watersedge Boathouse B&B.

Held on our beautiful Lake Macquarie, spectators will line the shores to watch boats in a rainbow of colours cruise past before casting their vote for the People’s Choice Award.

WEBSITE
www.newcastleflowermarkets.com.au
Spend EASTER SUNDAY with the Newcastle Food and Flower Markets. Bring the kiddies for the Easter Egg Hunt at 9am, bring the Plant Lovers for the BIG PLANT SALE, bring THE FOODIES for Brekkie, Brunch or Lunch and don’t forget the Flowers with loads of pick up and go bunches! Excited! We are! Doors open at 8am and close at 2pm

We have a Covid-19 Safety Plan and are committed to keeping you safe.

Merry Christmas one and all.

Wishing you a safe and sanitized Christmas !
Health and happiness to yours.

It is a Lake Macquarie tradition spanning close to 40 years – the jolly man in red making the rounds on a boat on Christmas Eve.

Given the recent renewed concern with Covid-19, we have decided to temporarily close Watersedge Boathouse again until the 1st of November, 2020.

We will honour our current confirmed bookings with contactless check-in and check-out. The boathouse will be thoroughly cleaned and sanitized before arrival.

Watersedge Boathouse B&B will be re-opening from 1st of July, 2020.

We have decided to ‘tentatively’ re-open our bookings from 1st of July, 2020.

We will be committing to an enhanced cleaning protocol, and a ‘booking buffer’, where we will be blocking a date between stays.

We look forward to welcoming you!

Grab your bike and get ready for The Loop Charity Ride! This feel-good Sunday event is a great opportunity to take in the scenery of beautiful Lake Macquarie while raising money for kids’ charities.

The Loop Charity Ride has course options to suit everyone, from the keenest of cyclists to families wanting to peddle together:

Wishing all of our past, present and future guests a very happy and healthy New Year for 2018. 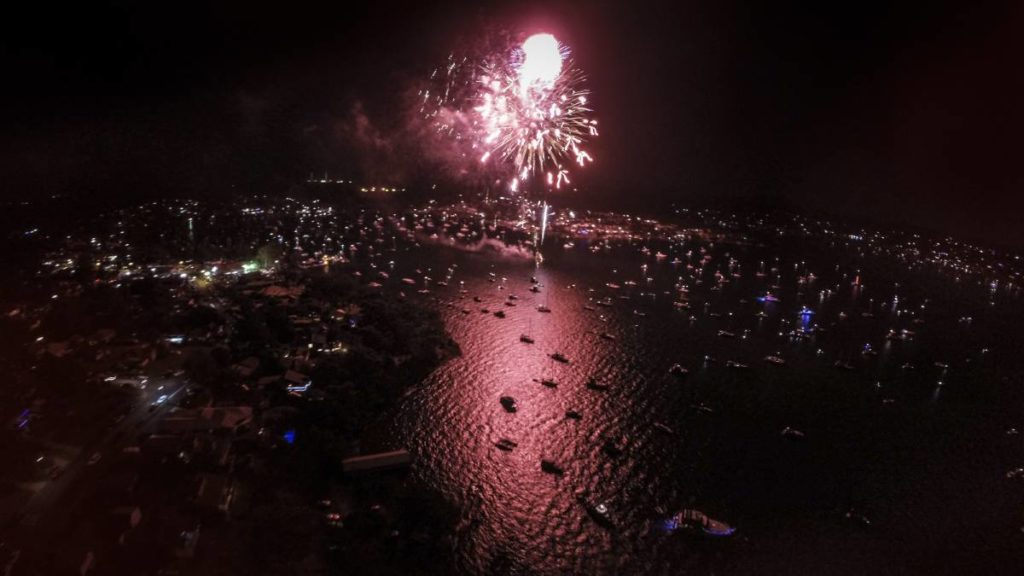 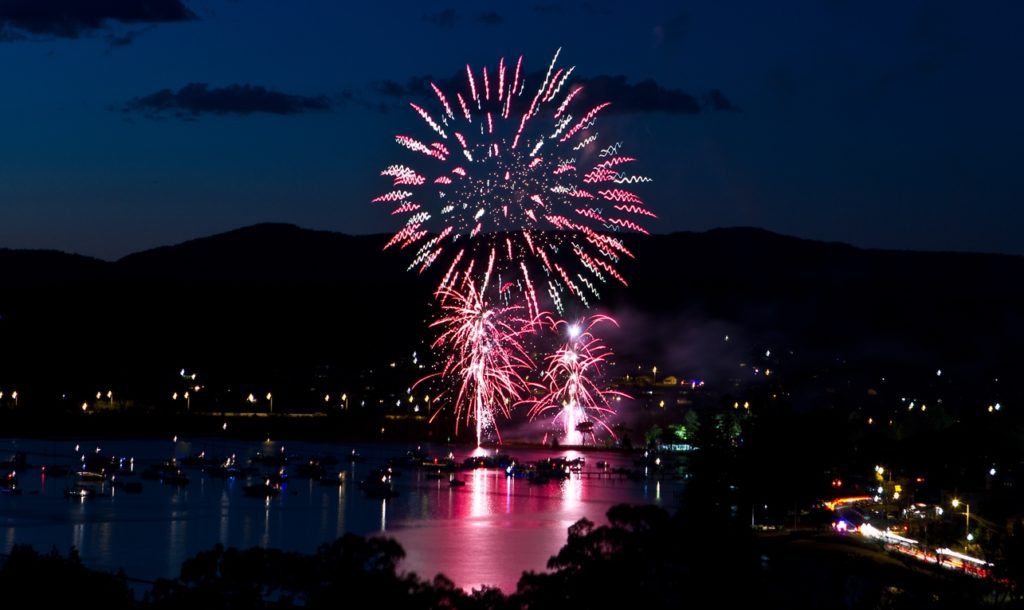 It is widely considered the biggest and best New Year’s Eve fireworks display in the district.  Launched from a barge in Wangi Wangi Bay, the Wangi RSL Club fireworks are truly a sight to behold.   The fireworks run for about 20 spectacular minutes and cost $16,500 to stage, making them about three times more expensive than other local fireworks displays.

So event organisers were rapt to learn this week that Lake Macquarie City Council had agreed to provide $2250 towards the staging of the fireworks.

Sample a wide variety of fresh produce and dairy products, artisanal products, local meats and so much more. Our farmers market is the perfect place to pick up a few ingredients for your next meal or a gift for a loved one. We are the original Find Food Market. 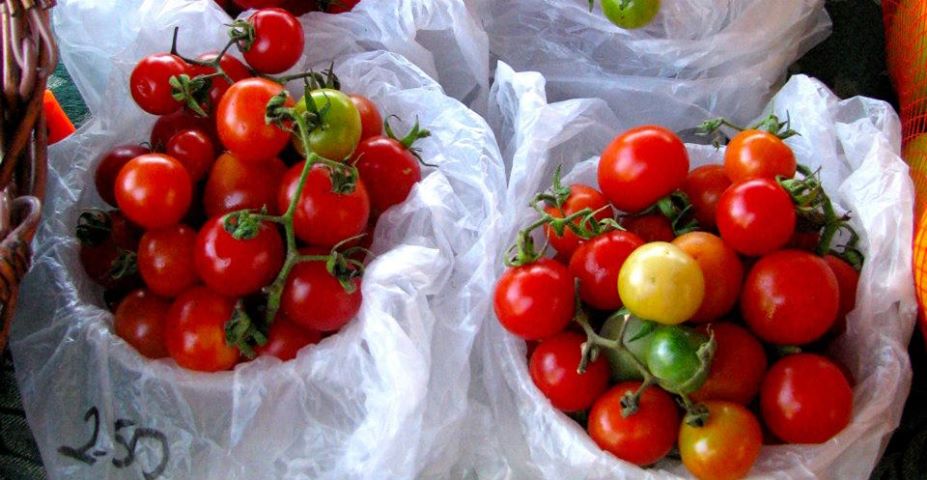 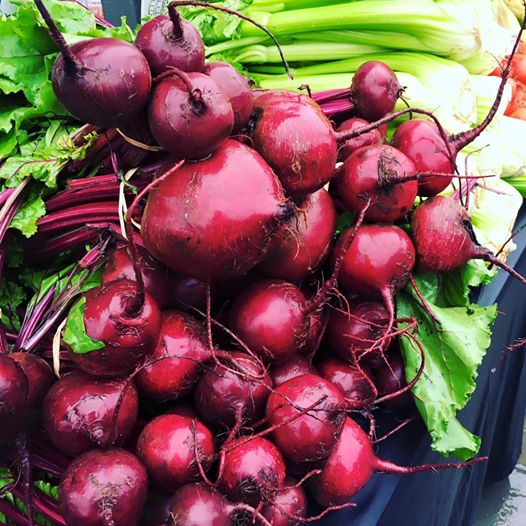 Stop by Lake Macquarie City Farmers Market to discover what we have!